ohn F. Beddingfield is an Episcopal priest and serves as Rector of the Church of the Holy Trinity (East 88th Street, New York City).  Prior to Holy Trinity, he served as Rector of All Souls Memorial Episcopal Church in Washington, DC. Earlier, Father Beddingfield served as Curate at the Church of Saint Mary the Virgin in New York City and as pastor of several Presbyterian churches (though people seemed to find it odd that he was always talking about Saints, lighting candles, and hanging out in Anglican and Roman Catholic churches on feast days.)

The Church of the Holy Trinity: Telephone: 212-289-4100
Email: jfbeddingfield@holytrinity-nyc.org 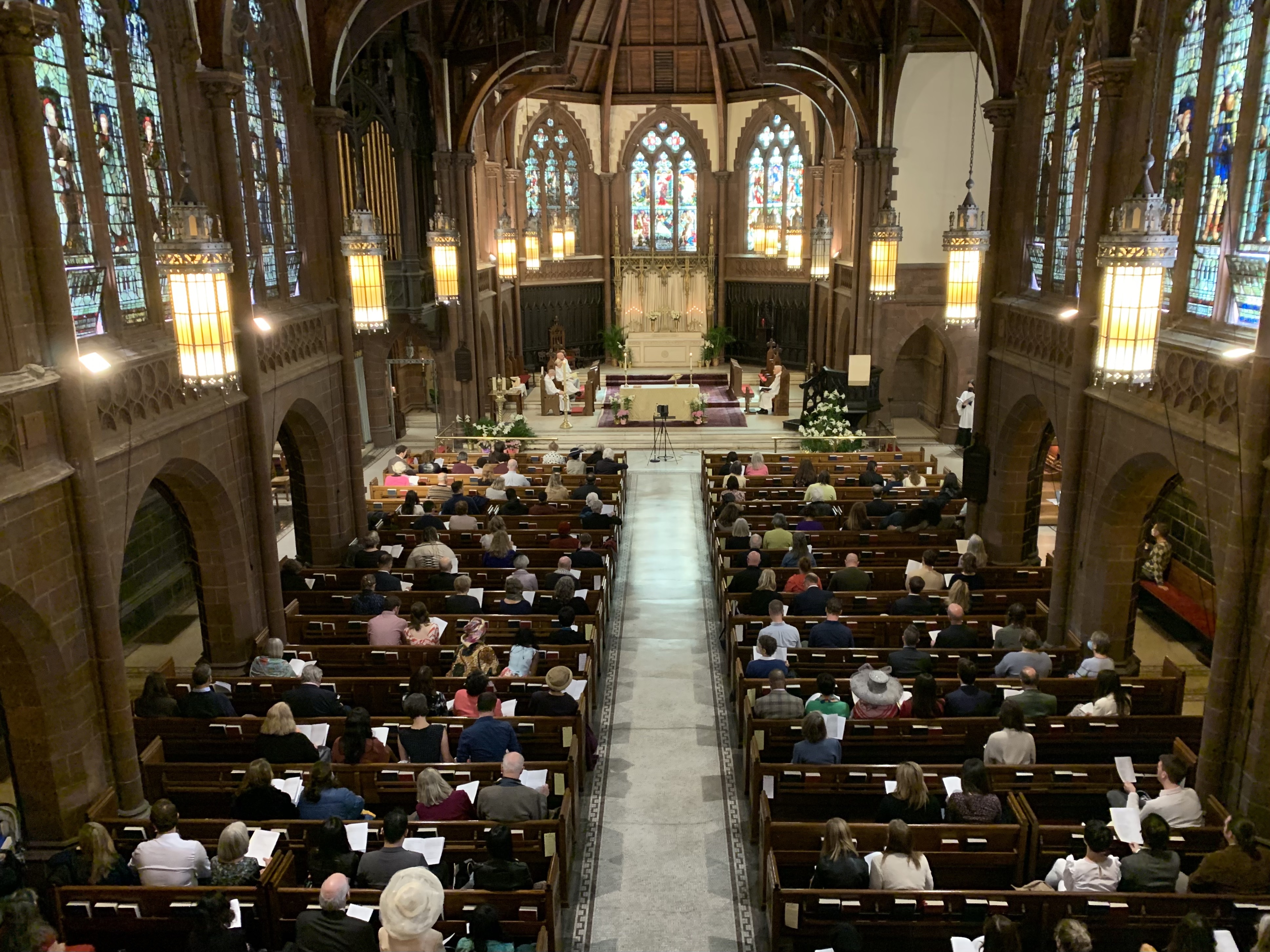